Program Type: Books/Writing
Age: Adults
Allowed Ages: 18 and up and older.
Registration for this event has closed.

The Library Book by Susan Orlean is the featured book for discussion in New Palestine. The book was a Washington Post Top 10 Book of the Year and a New York Times Notable Book.

You are encouraged to read the book in advance. Please ask for a copy at the information desk.

Book jacket description: On the morning of April 29, 1986, a fire alarm sounded in the Los Angeles Public Library. As the moments passed, the patrons and staff who had been cleared out of the building realized this was not the usual fire alarm. As one fireman recounted, “Once that first stack got going, it was ‘Goodbye, Charlie.’” The fire was disastrous: it reached 2000 degrees and burned for more than seven hours. By the time it was extinguished, it had consumed four hundred thousand books and damaged seven hundred thousand more. Investigators descended on the scene, but more than thirty years later, the mystery remains: Did someone purposefully set fire to the library—and if so, who?

Weaving her lifelong love of books and reading into an investigation of the fire, award-winning New Yorker reporter and New York Times bestselling author Susan Orlean delivers a mesmerizing and uniquely compelling book that manages to tell the broader story of libraries and librarians in a way that has never been done before. 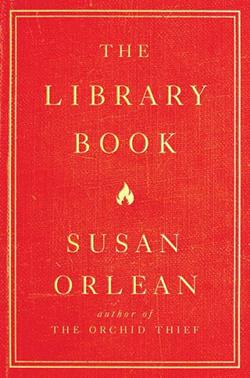 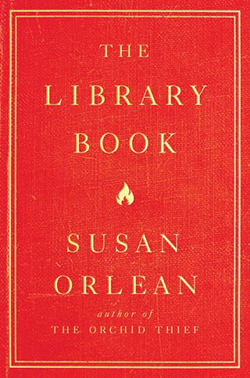