Program Type: Concert
Age: Adults, All Ages
Registration for this event has closed.

Honing their sound together for five years, this lineup features live loops, drum tracks, three-part harmonies, captivating lyrics, a tight rhythm section, screaming guitar solos, and a group that not only loves to entertain a crowd but also enjoys creating music together--and it shows!

See what the group is all about here: https://www.youtube.com/watch?v=K7mtasMr1BA

Max Allen Band is the brainchild of singer/songwriter/guitarist/producer Max Allen. Performing professionally since the age of 16, Allen got his start by selling home recordings out of a lunchbox at school, later making waves as an upcoming blues guitar prodigy.

Some thirteen years later, he has grown into a seasoned performer and composer whose tastes have evolved to include the very best of funk, rock, blues, pop, jazz, reggae, classical, EDM and hip-hop.

For over a decade, Allen and MAB have kept audiences all over the country coming back for more of the wide variety of genres, incredible musicianship, thoughtful lyrics and contagious melodies that each show brings. Max Allen has six studio albums and thousands of performances to his credit, and he is still going strong.

Find them on Facebook at https://www.facebook.com/MaxAllenBand/ or visit https://maxallenmusic.com/ for more info about the band. 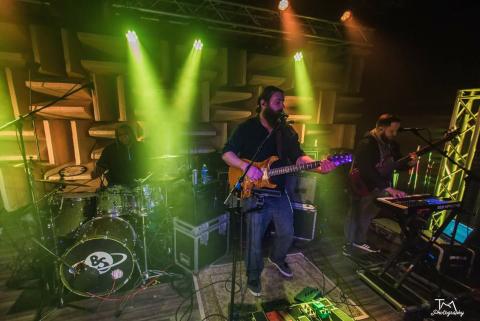 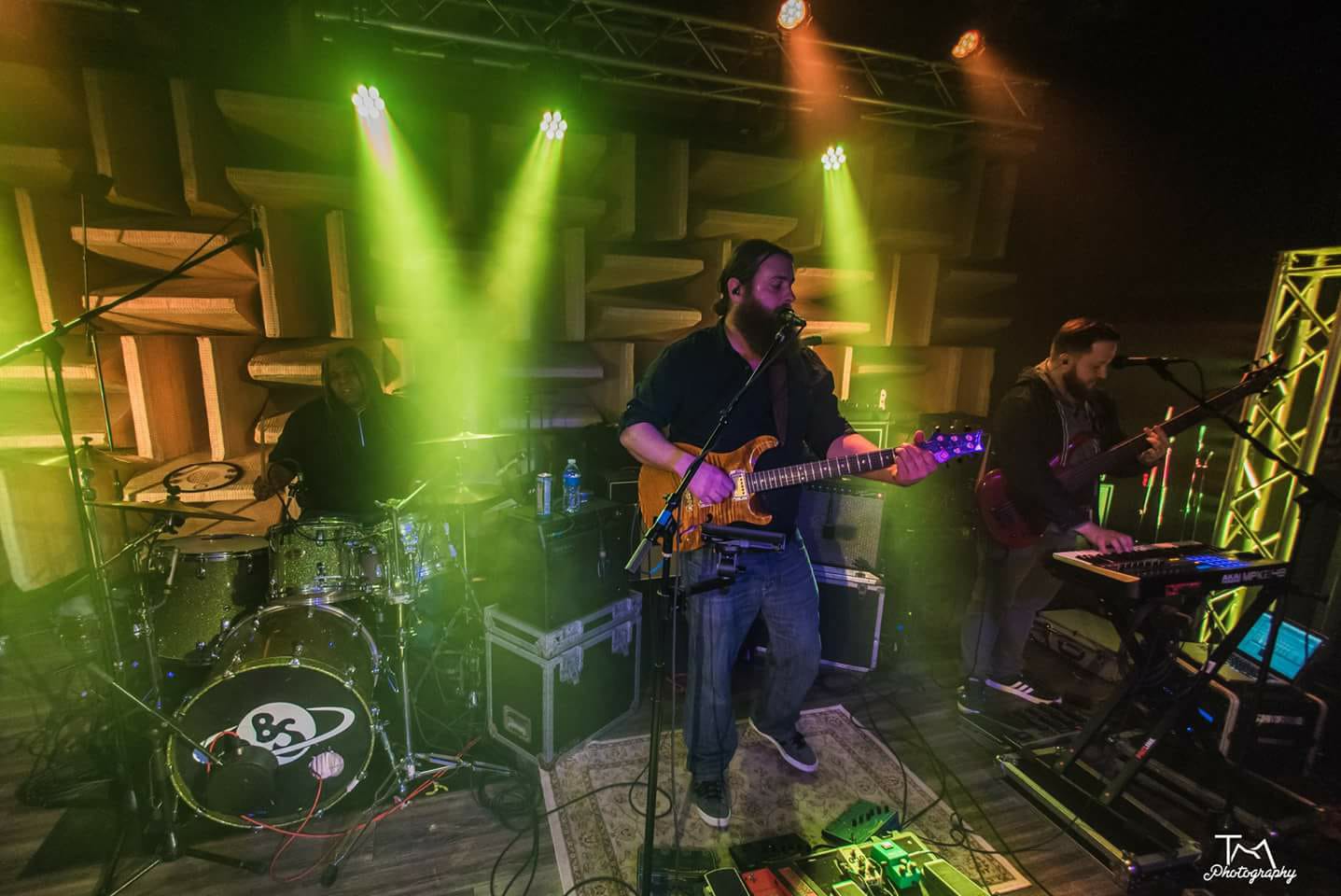