Mank & Sass is a captivating Midwestern singer/songwriter duo with a decade of cross-country touring under their collective belt. Their skillful blend of soulful, bluesy music also comes with a hint of funk and rock that lets them truly identify with people from all walks of life and multiple generations. Their debut album, Midnight & Noon, was released in June of 2018. Click to listen to Midnight & Noon on YouTube here.

Lead vocalist/acoustic guitarist, Sara (Sass) Siders is a vocal powerhouse. Her raspy, blues-tinged voice has been compared to the likes of Janis Joplin, but don’t let her fool ya. Sass can also serenade you like Ella Fitzgerald. Her sound-checks alone grab people’s attention and will keep them in their seats. Sass comes from a rock ‘n’ roll family, so she’s had the music bug in her DNA her entire life.

Bassist/multi-Instrumentalist Jared Manker (Mank) has been playing music for almost his entire life; so one could say, he’s no slouch. Classically trained on the piano at an early age, Mank found a love for music quickly. He picked up the guitar and bass guitar in his early teens and never looked back. He’s incredibly comfortable playing all genres of music, and you can hear that in the style of Mank & Sass’s original material as well as the covers they like to mold into their own creations at their live performances.

Mank & Sass play covers as well as their original material at most shows, so you’re likely to hear some Aretha Franklin or Stevie Wonder one moment, then some Red Hot Chili Peppers the next. They have a fondness for '90s hip-hop like TLC, Salt ‘n’ Pepa, and Missy Elliot as much as they do for '70s soul giants like Marvin Gaye, Gladys Knight, and Bill Withers; so you never know what you’re gonna get! 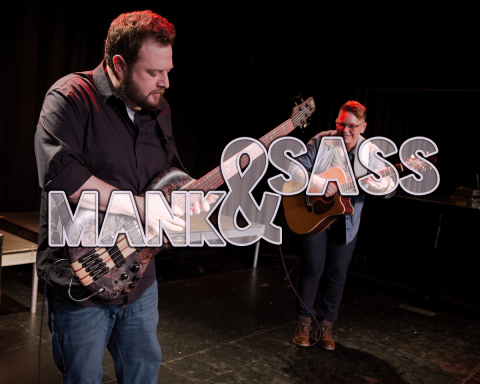 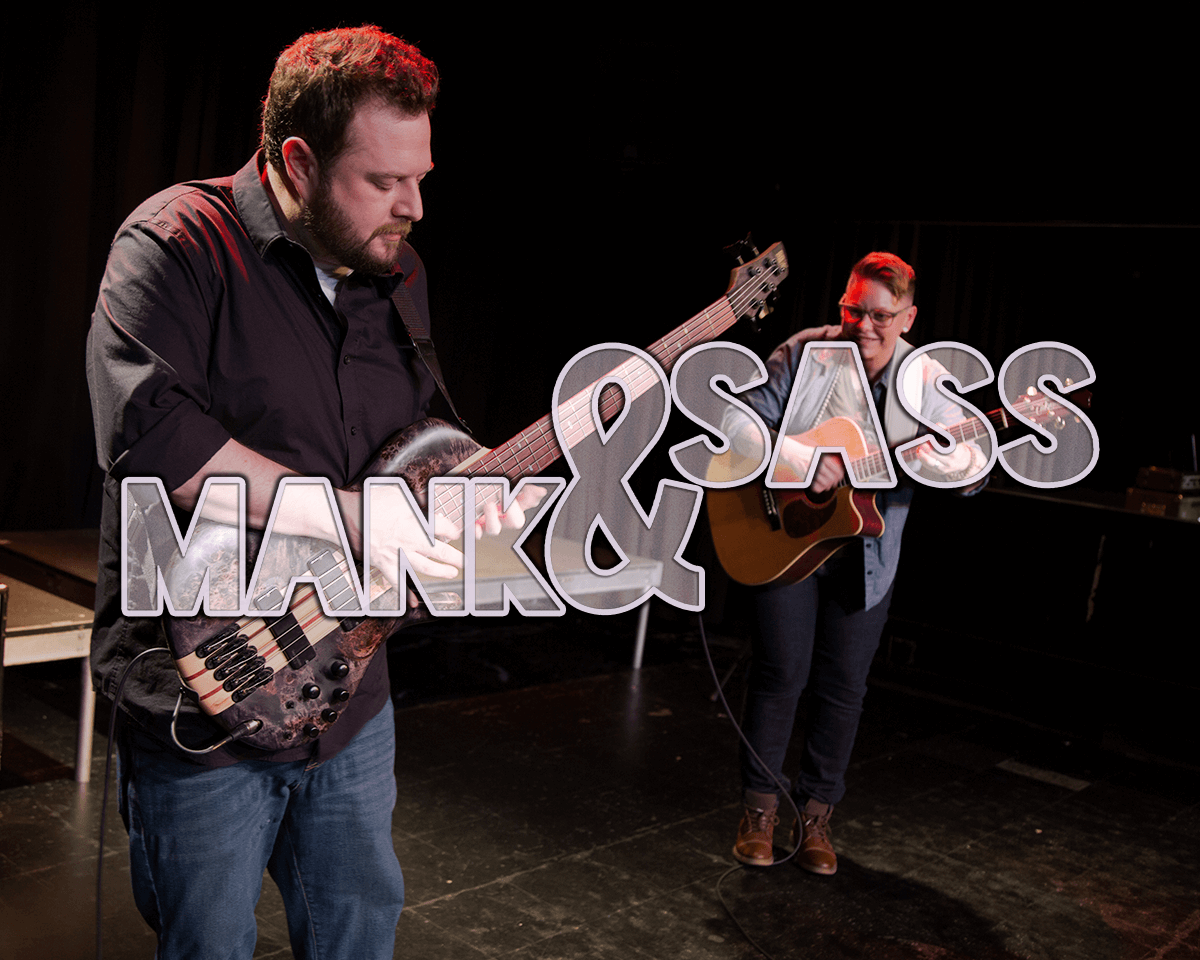