Dr. Jason Lantzer will discuss his research into the ascendancy of the Ku Klux Klan in 1920s Indiana. The 1920s were a roaring time, but not all were imbibing with good intent. Among the most vocal Hoosiers were members of the Ku Klux Klan. Come hear how the organization took root in Indiana, promising to uphold "100% American values" only to come crashing down as Hoosiers realized what the group actually stood for.

Lantzer is the assistant director of the university honors program at Butler University in Indianapolis. He received his undergraduate, graduate, and doctoral degrees from Indiana University, Bloomington. His subsequent books are Mainline Christianity: The Past and Future of America's Majority Faith (2012), Prohibition for Museums and Historic Sites (2014), Dis-History: Uses of the Past at Walt Disney's Worlds (2017), and Rebel Bulldog (2017).

We thank Dr. Lantzer for providing this lecture at no cost to the library. The program will be photographed or videotaped by library staff or pre-approved individuals for the purpose of rebroadcast. 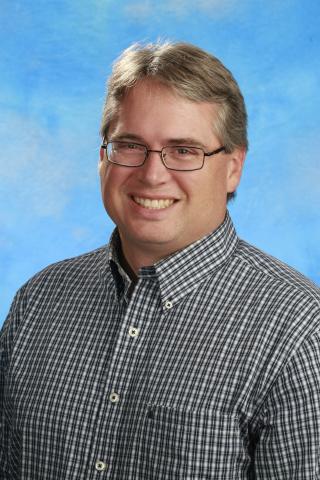 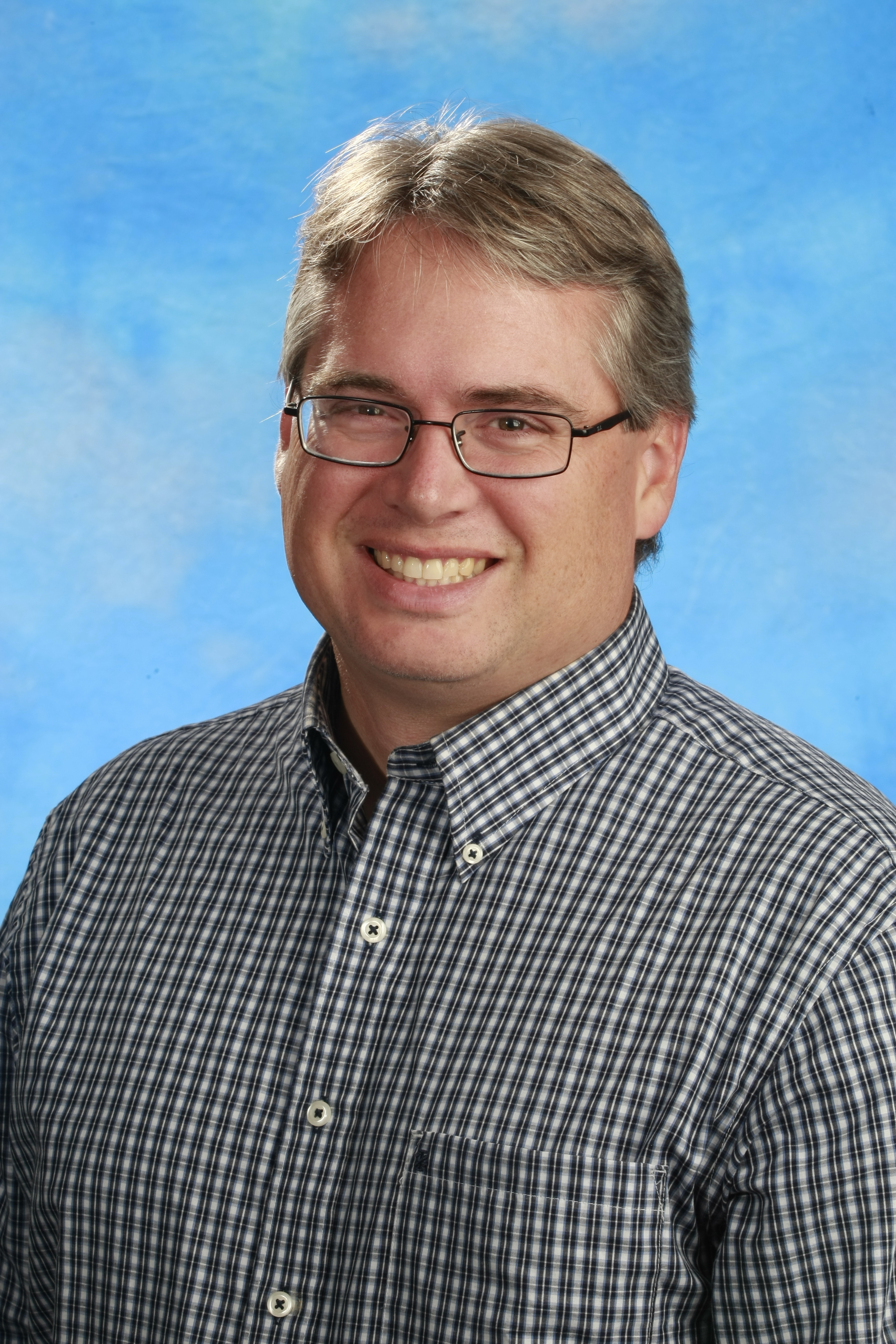