Program Type: Concert
Age: Adults, All Ages
Registration for this event has closed.

In this week's edition of the Summer Songteller Series, we're celebrating the 50th anniversary of the Apollo 11 mission with Five Year Mission, a collaboration of five fans endeavoring to write and record a song for each episode of the original 1960s Star Trek series. Far from the expectation of synth music with laser beam sound effects, this band seriously rocks.

And though they do have the cheesy costumes, they always strive to put on a great show for all the Trekkers of the world and all music lovers, too.

Five Year Mission has sold albums worldwide and is currently working on their seventh, Year Five. They were awarded "Best Local Release of the Year" for "The Trouble with Tribbles," "Best New Band" by Punk Rock Night, and "Best Local Rock Band" by NUVO's "Best of Indy." They performed as the house band at the 50th anniversary Star Trek Las Vegas convention. The group regularly performs at The Melody Inn, Starbase Indy, and at conventions around the country.

Learn more about Five Year Mission and find links to their music at http://fiveyearmission.net/

The Summer Songteller Series is sponsored by the Friends of Hancock County Public Library in conjunction with the "Universe of Stories" summer reading club. Join and, for books read and events attended during June and July, earn entries in prize drawings. 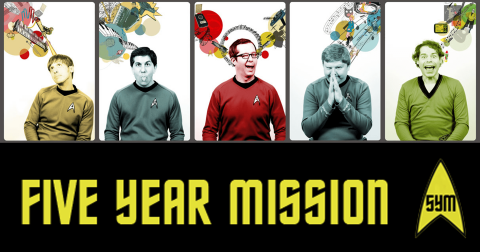 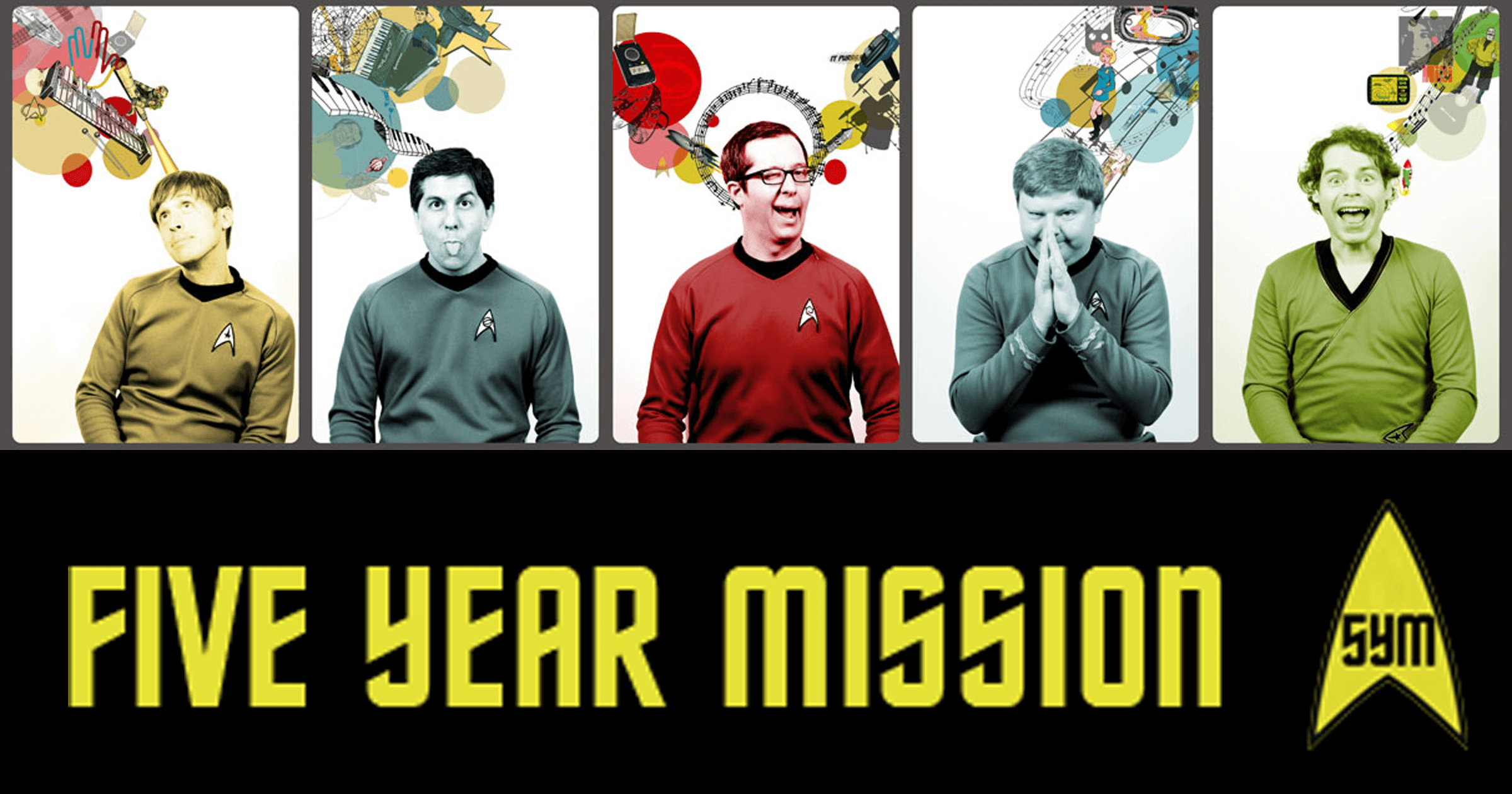