Electricity on the Farm

Join us for a panel discussion and individual stories about the era when electricity and the telephone first modernized isolated farms. Hancock County Historian Joe Skvarenina will moderate.

In 1929 the entire nation suffered one of the greatest economic shocks in history with the crash of the stock market. As a response, Franklin Delano Roosevelt and the United States Congress created the New Deal, various programs to address unemployment and lift people from poverty.

The Rural Electrification Administration was created by Executive Order 7037 on May 11, 1935 for the generation, transmission and the distribution of electric energy in rural areas. In 1939, it was reorganized as a Division of the Department of Agriculture and charged with administrating programs of electrification and telephone service to farms. By the time of FDR's death in 1945, nine out of ten farm homes were electrified.

According to the Roosevelt Institute, access to electricity transformed rural life, bringing appliances into the house and onto the field, improving health and sanitation with running water and refrigerators, and connecting farms to the outside world by radio. 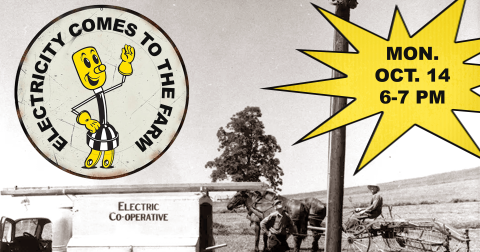 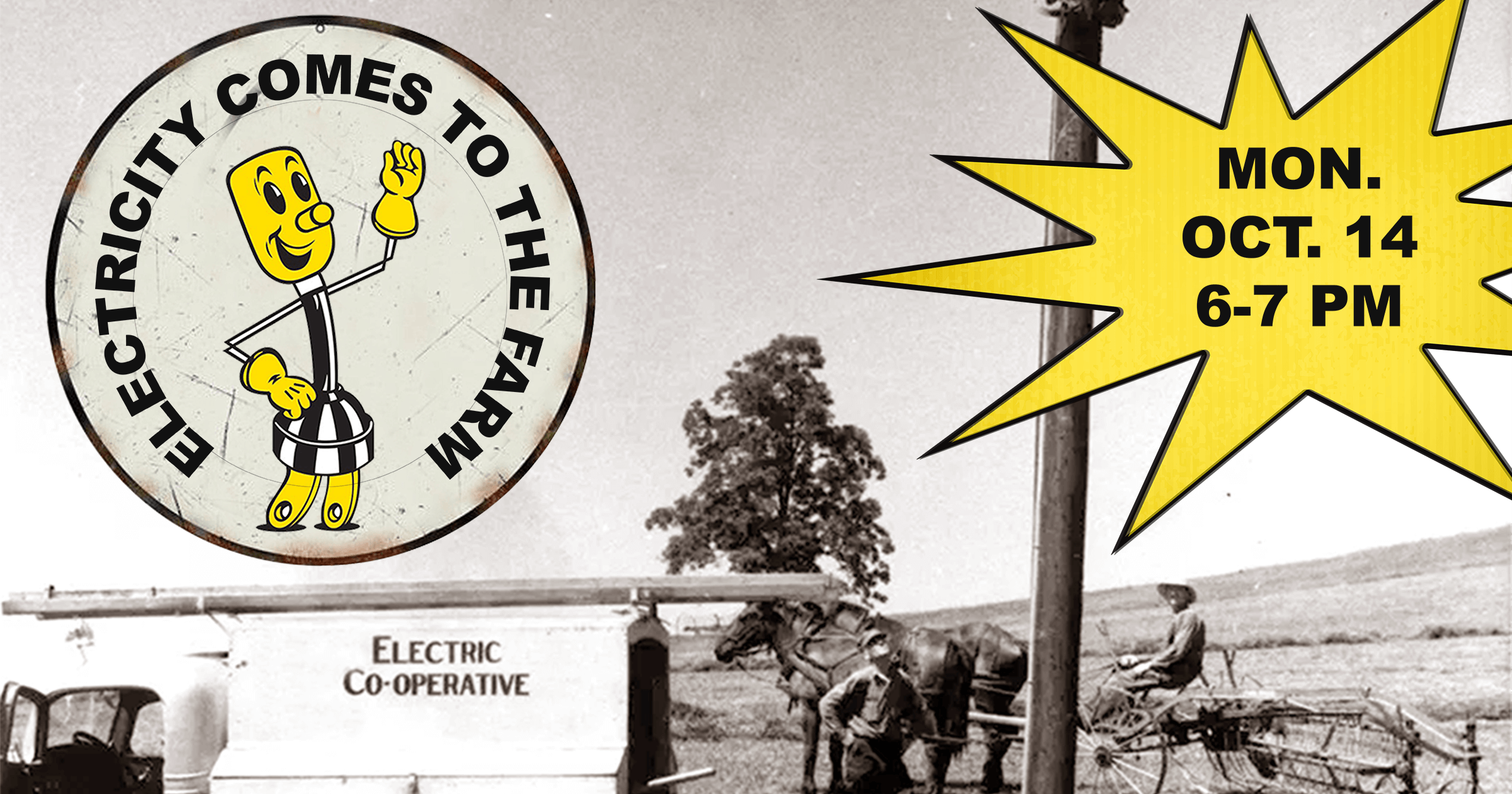