Day in the Life of Reverend Strong

In the "Day in the Life of Rev. Samuel P. Strong," listen to a first-person character's story of Rev. Strong's kidnapping into slavery and his daring escape to freedom on the Underground Railroad. He will also share his encounters with the legendary Harriet Tubman who inspired him to take up the abolitionist cause.

Strong is a native of New York where he participated in the abolitionist movement. He met many black and white abolitionists such as David Walker, William Lloyd Garrison, Sojourner Truth, Harriet Tubman, Frederick Douglass, and James Forten.

While on his way to an abolitionist convention in Philadelphia, slave catchers kidnapped him on his birthday and sold him into slavery in North Carolina. He had become an avid reader of the Bible during his enslavement and served as a plantation preacher. He remained in slavery for three years, six months, and fourteen days before he escaped. Strong went to Canada and joined the Union Army with the outbreak of the Civil War. During his service, Strong served as a Chaplain for the black troops of the Massachusetts Fifty-Fourth.

The organization's mission is to educate the public about African American lives, arts, and culture in Indiana through living history, exhibits, allied programs, and the collection and preservation of artifacts. 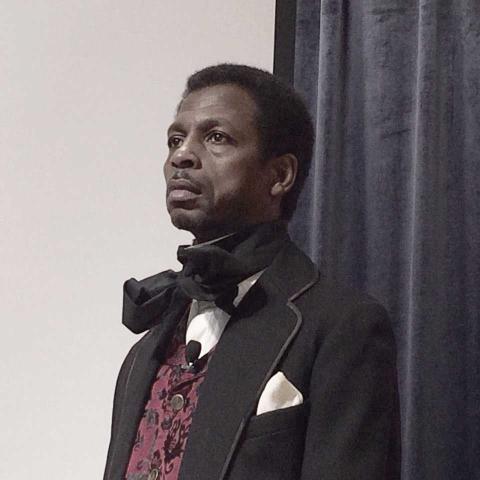 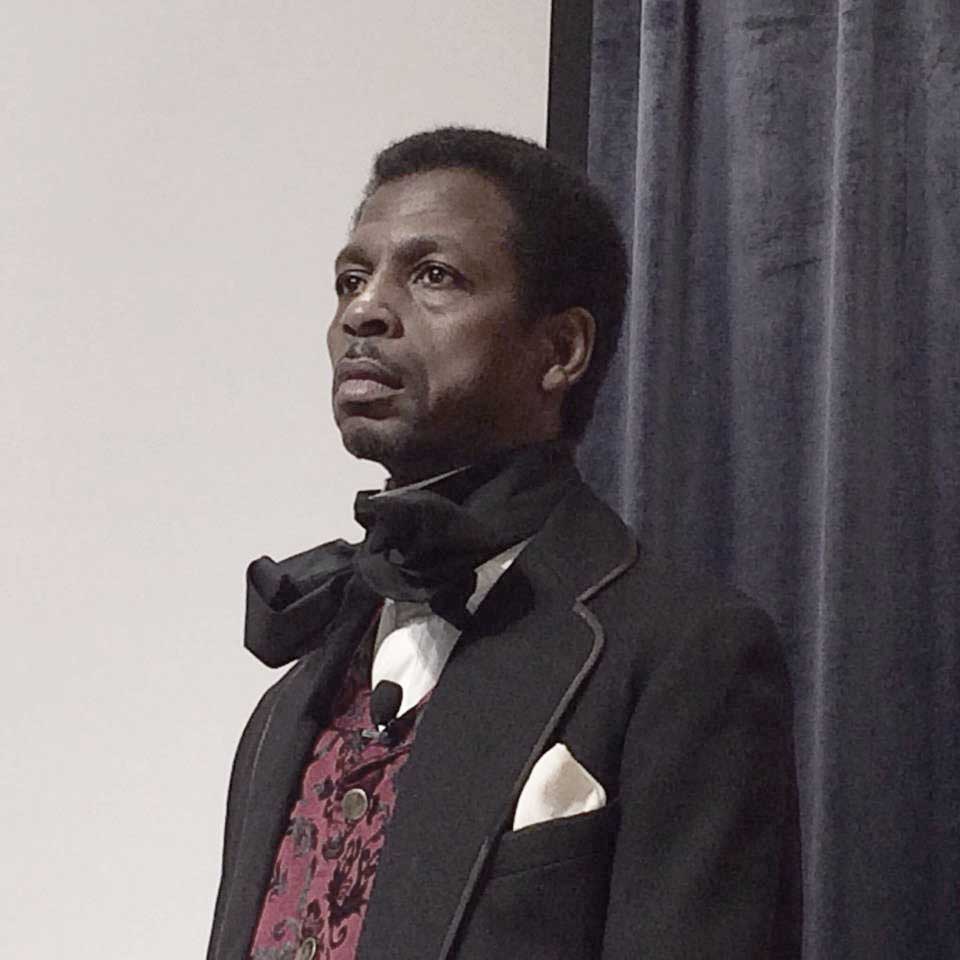