Darry Hood (of Dr. Rock and the Rollers) is bringing his comedy-magic act to the library! Darry has been performing magic since he was twelve years old. He has amused and amazed audiences young and old, both in and out of Indiana. If you've ever visited "The Tank" in New Castle, you may have seen his show. He was the featured entertainer every Saturday night for seven years.

As Darry himself describes his star status in the world of magic, "There are thousands of comedy-magicians in the world--and Darry Hood is one of them."

This show is entertaining and appropriate for people of all ages; however, the jokes and magic tricks are geared toward the grasp of an adult audience. 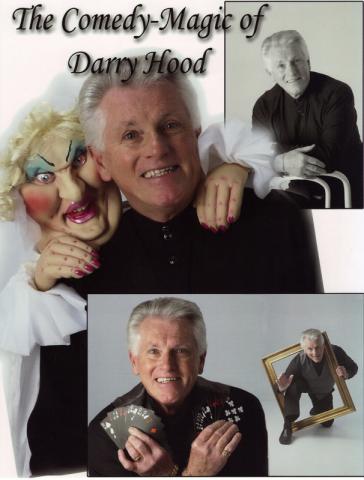 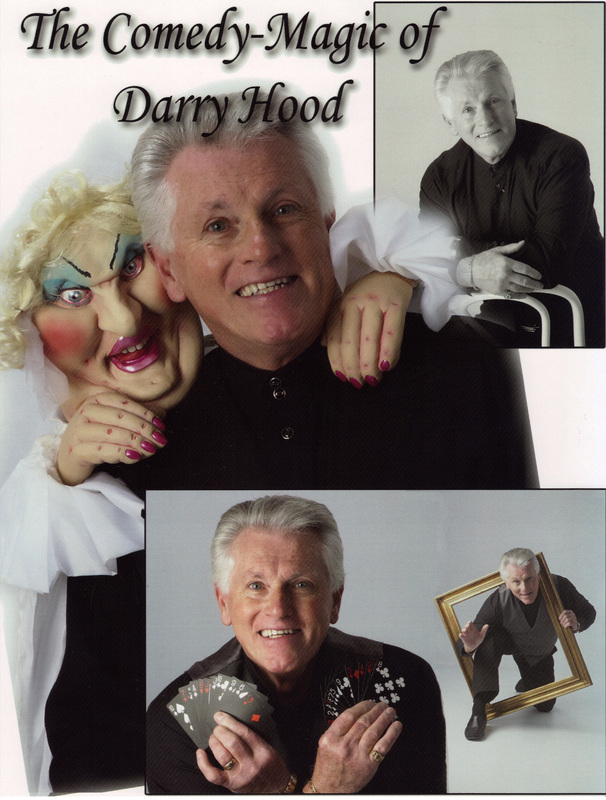